autologic to launch at Finovate Fall in NYC Sep 12th 2022

autologic has a vision to power the Complex Logic within every decision, process or interaction inside of any organisation globally. In doing so we want to make the world more efficient.

Companies will look to automate every decision they make or interaction they have, no matter how complex, as automation drives

We believe this will always be the case. No company will ever want to take an automated process, decision or interaction and make it more manual, it will only ever go in the other direction. Whilst a growing number of simple logic is already coded and automated, complex logic ie exponentially harder and overwhelming manual.

a) code the logic

b) configure off the shelf engines designed for a specific, narrow and known set of logic

Decision automation, conceptually, includes building any kind of system or customer interface where the customer puts in information and the exact ‘answer’ to their question, input, unknown can be returned in the same session instantly.

How will companies automate complex decisions with autologic?

autologic is the solution to the second point above.

It is a cloud based engine that enables non-technical Analysts to create, maintain, extend and re-use the complex, interdependent rules and calculations that would otherwise be housed in either old 3rd party systems, proprietary legacy code, excel or a mix of all of these.

autologic enables Developers to build any interface, system or workflow across the business without having to know or understand the Logic, reducing time and cost to manage existing systems, develop and deploy new experiences and reduce the risk associated with change.

The solution includes controls around user access, audit, testing and controls to provide comfort to the Risk & Compliance function of the enterprise that the logic is accurate, reliable and up to date

The solution allows the Business to not only automate the Decisions reflecting the current Logic but to easily adapt that Logic as market conditions, innovations, opportunities and threats dictate.

These 3 factors meant the technology needed to solve these problems to be useful, scalable and relevant long term.

Over the following few years the team at Pisces, led by a gifted engineer, built the first version of the technology, essentially a pricing rules tool.

In 2010 Vincent left the company he founded and moved to San Francisco where he set up Planwise, technology to help people make better financial decisions. Late in 2014 it became clear that the best pathway for Planwise to market was to become a financial services company itself and this saw a return to Australia to reform the company as UNO Home Loans. This was done with a major investment of over $50m made by Westpac Bank.

The major investment saw key members of the original Pisces team come back together to build the technology platform that powers UNO, now Australia’s #1 Online Mortgage Broker. Included in this technology rebuild was a complete rethink of the original pricing tool to enable it to support both rules and calculations.

In 2021 as UNO tracked towards profitability the decision was made to spin out the rules & calculation engine into a standalone company focused on enabling any company to leverage the technology globally.

autologic is self funded, privately owned and profitable and supported by a fully remote team on 3 continents in partnership with Google who are our dedicated infrastructure partner.

A word from our founder

Complex logic is at the core of every great customer experience. At autologic we want to enable anyone who understands the logic to build the logic and in doing so empower the next generation of innovators to solve the challenges of today and tomorrow 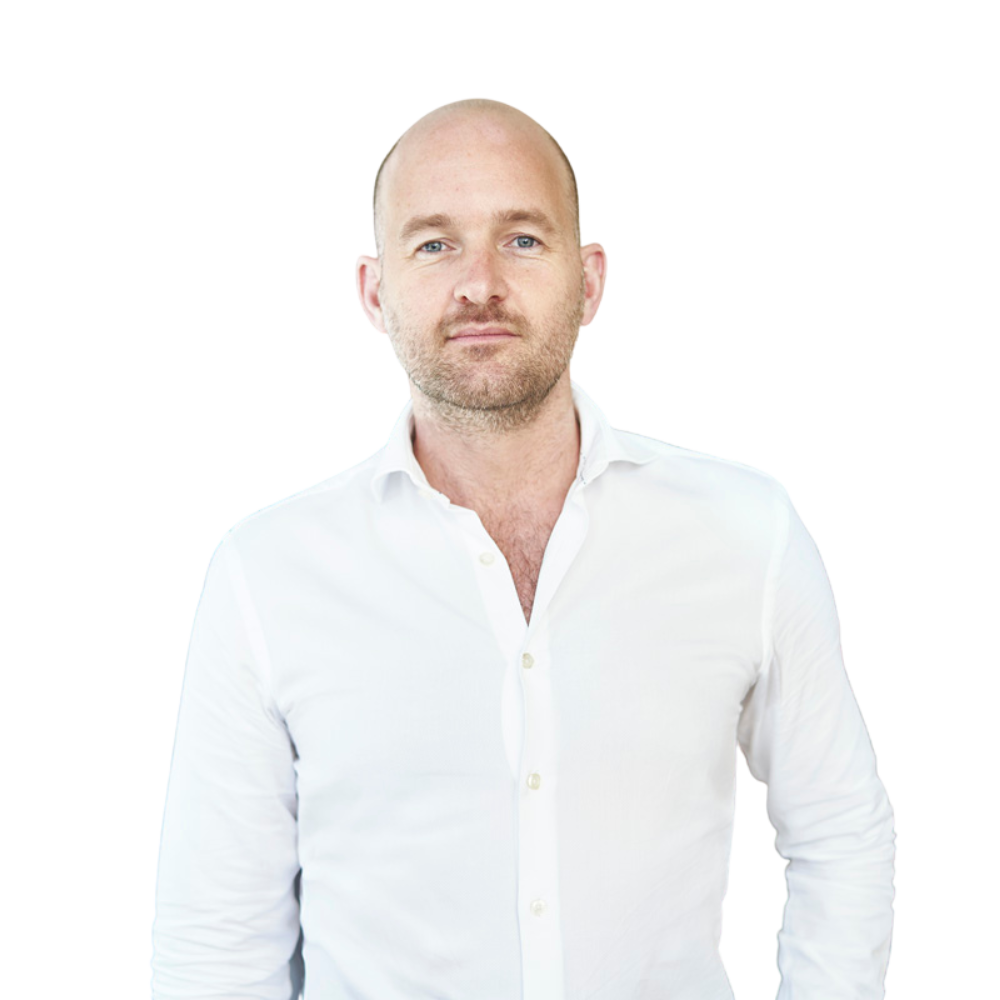 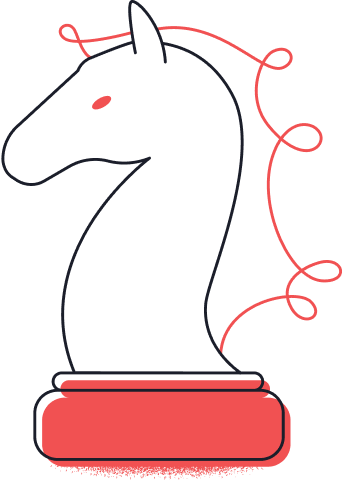